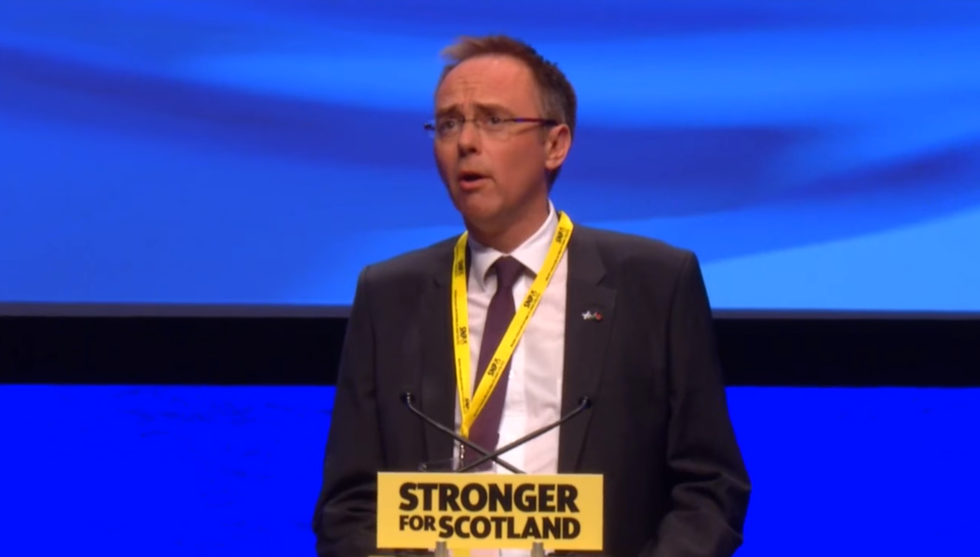 The draft statement was recently agreed by UK and EU officials and sets out the structure for the future UK-EU relationship, with full negotiations to take place on it after the UK exits the EU.

Section 75 of the agreement states that “the Parties should establish a new fisheries agreement on, inter alia, access to waters and quota shares.”

“Only last week, Scottish Tory MPs wrote to the Prime Minister stating they would not support an agreement with the EU which would prevent the UK from independently negotiating access and quota shares.

“Now that the draft Political Declaration on the future UK-EU relationship has become public, it is becoming clear in places like the Western Isles that, once more, fishing will be a bargaining chip to be used in post-Brexit trade negotiations.

“The UK Government seem determined to turn themselves into a minnow negotiating with a shark when it comes to these negotiations. This is yet another reminder why this Tory government cannot be trusted to protect Scotland’s fishing communities.”